#898 obviously isn’t a coupe, but it’s still Speedy. And most importantly, it’s a Studebaker! This 1949 Studebaker farm truck out of Kansas took the second of the two records for this years Speed Week. 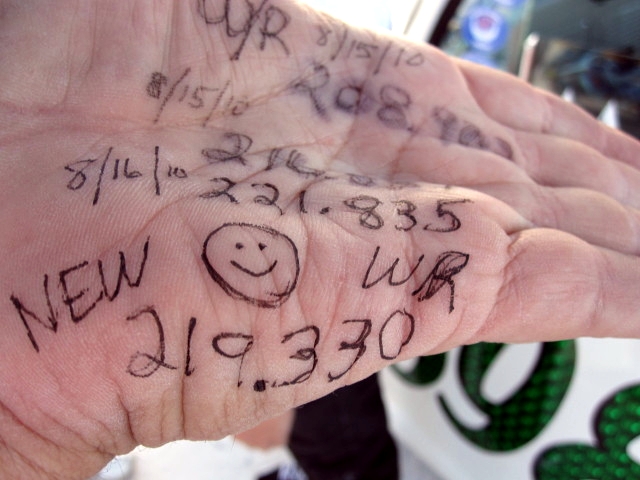 And break a record did it ever! With Chevy power under the hood in it’s AA/MP class, the old record was blown away by nearly 18 miles per hour! Norris Anderson definitely knows how to build one, as he powered this truck down the line at 219.331mph! 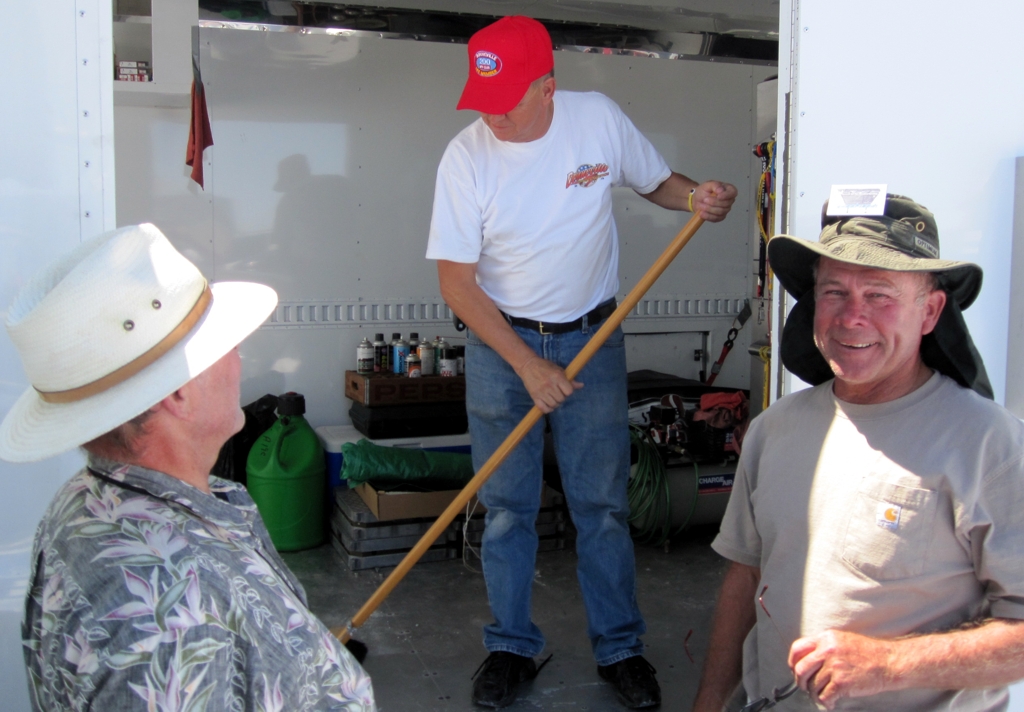 And you know what that means, its a record-breaking run over 200mph… so Norris Anderson gets his well-deserved Bonneville 200mph Club admission. He’ll be a happy man wearing that red hat. In fact… he was already wearing it, even as he did broom duty around the pits! 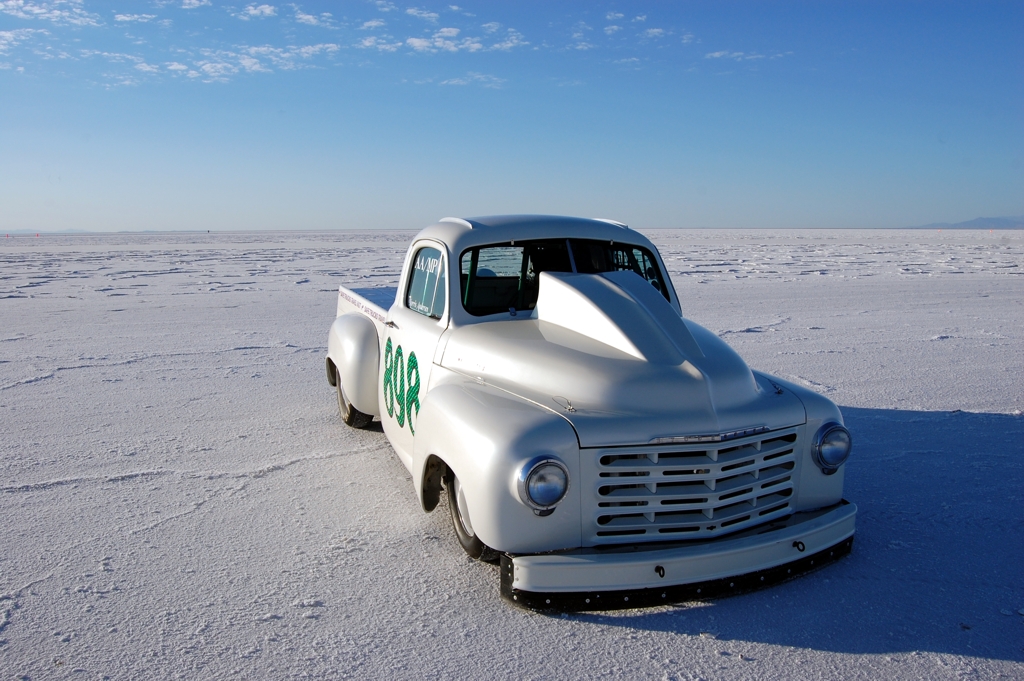 It looks like Norris Anderson and his Broom Crew have a lot of fun out on the salt! It was in 2004 that Norris first found the old farm truck and began building it into a salt flats racer in 2004. Their motto? “Safe Trucks Travel Fast.”